I took a number of photos at Beamish museum on the day of their Reliability run (a 150 mile drive through Durham and North Yorkshire for vintage cars, motorcycles and commercial vehicles). Some of the photos looked best in Monochrome (usually to simplify the photo where the background had distracting bright colours), and I used a sepia tone on these to work with the vintage theme. With some of the photos I wanted to keep the colour, but I processed them to look like old coloured photos (a similar technique to one I used for my NYMR wartime event photos). There was a huge amount to see, and with the Beamish ticket allowing you to revisit for free during the same year, I think we’ll be back to take more photos at some of their other events.

I spent some time last week photographing the spring flowers appearing at the Yorkshire Arboretum.

I took some photos at a local fireworks display and then had a think about how I wanted to use them. I finally decided on this mosaic abstract using 9 different photos assembled in Lightroom 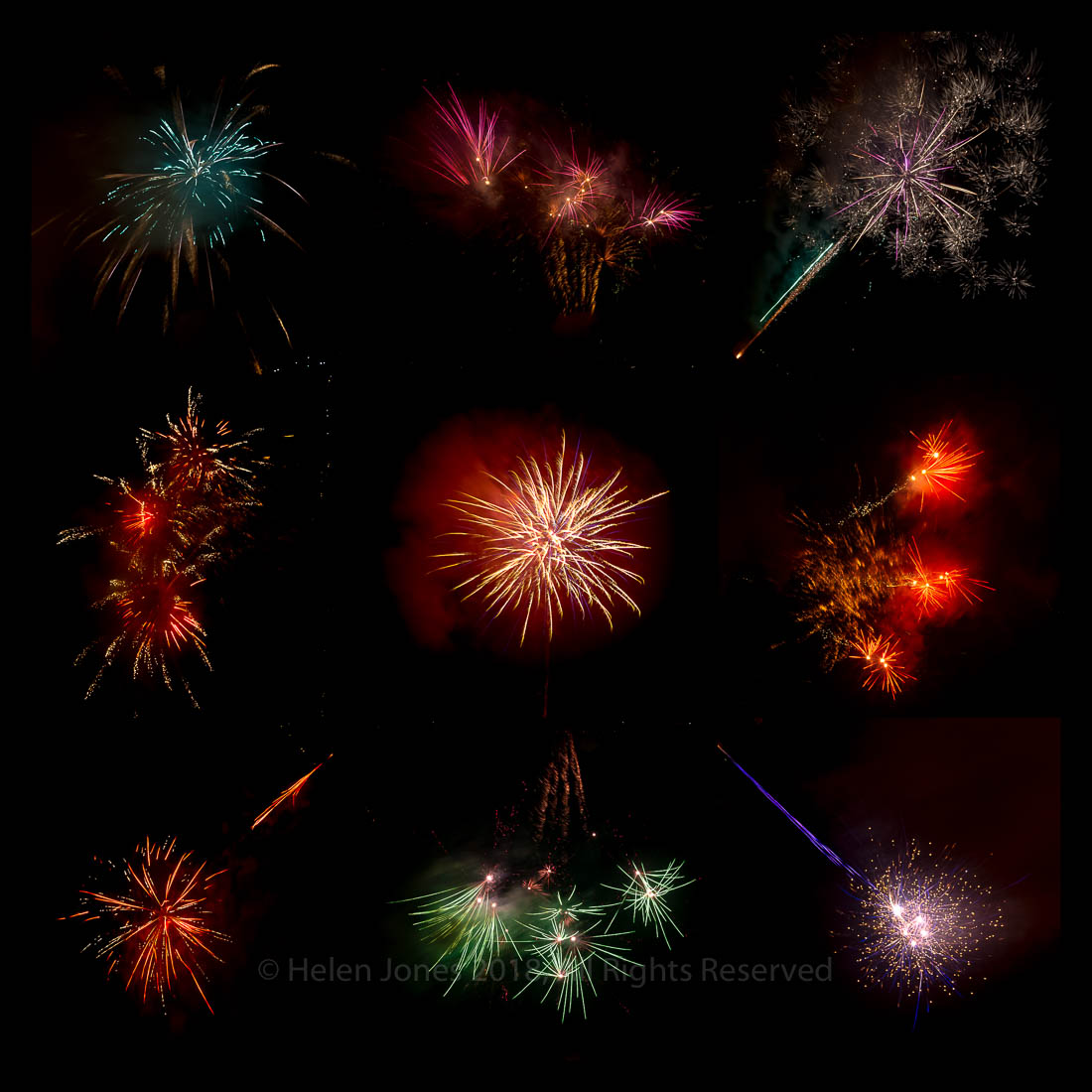 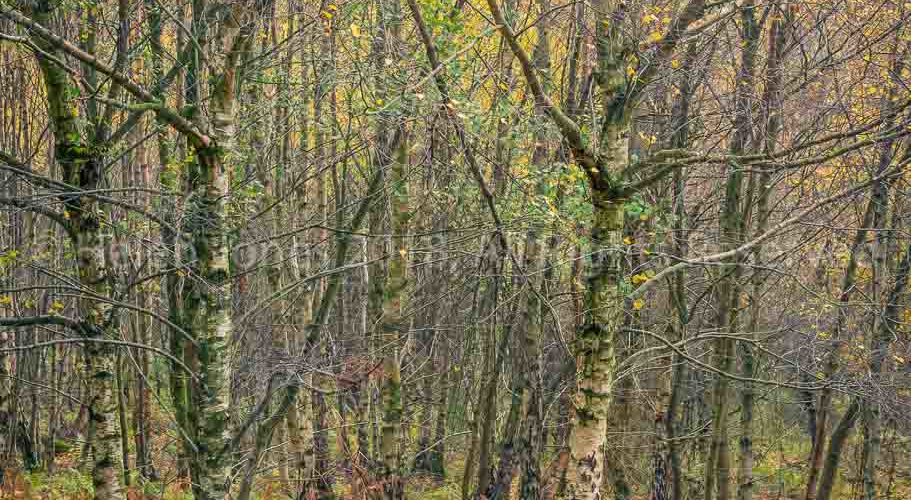 There are a small number of red squirrels living in the Yorkshire Dales in isolated pockets of woodland where the grey squirrels haven’t yet invaded. I spent a few days photographing them this autumn.

Some photos from a weekend watching wildlife. We went to Studley Royal for dawn to watch the deer there. This fallow stag silhouetted against the dawn sky was my favourite deer shot. Early mornings in autumn often bring mists over the lake here and the swans are also beautiful to capture reflected in the lake, as well as the reflections of the autumn colours in the water. Another interesting place to visit at this time of year is Spurn point and the surrounding area for autumn migrants, and other birds. Late afternoon I spotted this barn owl hunting in the low sun, with the light shining through its feathers. This little egret flying across the low sun was my last photo of the day. We had great weather for the weekend of the 2018 York Balloon Fiesta, although it was a little too windy for the afternoon mass balloon launches on the Saturday and Sunday. The weather was clear and bright for the morning launches though, with a light mist rising off the Knavesmire at the start and bright blue skies to photograph the balloons against later on. The hot air balloons landed out near Holtby, to the east of York. Saturday afternoon was too windy for most of the balloons to take off, but one intrepid pilot did take off and landed on the Yorkshire Wolds, near Fridaythorpe. In the evenings the Night-glow event was as popular as ever, with tethered balloons on the Knavesmire lighting their burners in time to the music.

All in all it was a treat for photographers, and seemed to be enjoyed by all, although the people in this balloon might have wished for a slightly less drunken angle on their landing! 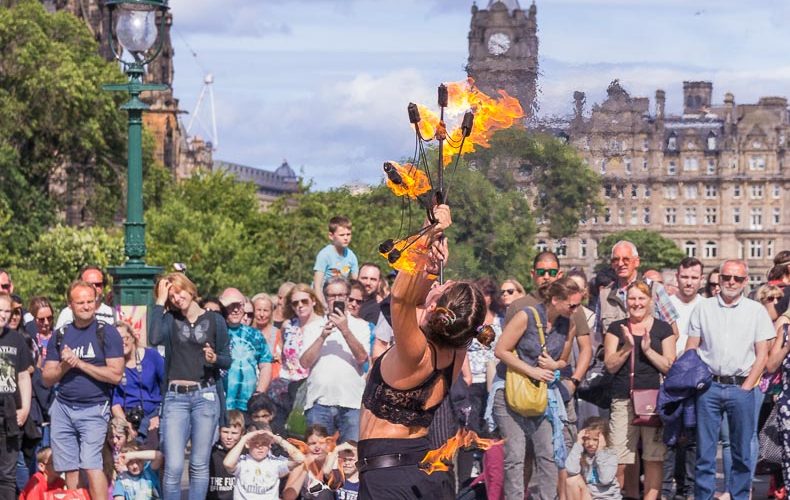 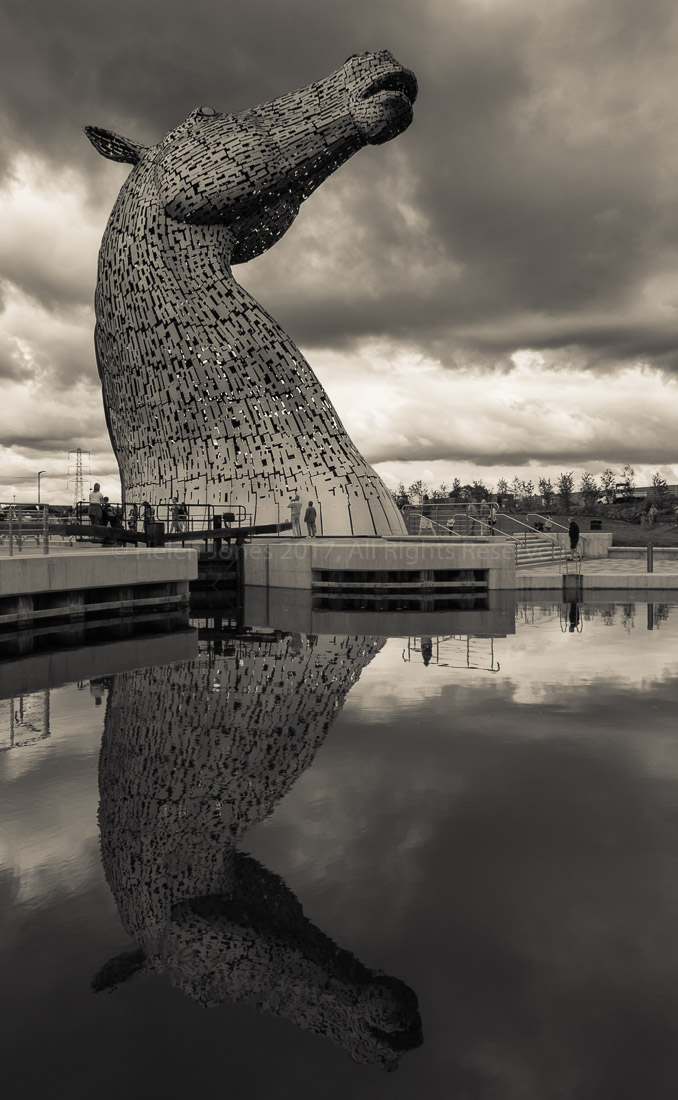 I visited the Kelpies some time ago and took some daytime photos, but have wanted for a long time to return to see the Kelpies floodlit. I finally got the chance this weekend. These beautiful sculptures, by Andy Scott, are named after a mythical water horse, but are based on the heavy horses used to pull the canal barges on the Forth and Clyde canal. They are floodlit from dusk, with internal lighting that changes through a range of colours from turquoise to gold, to green and red.  I captured the photos from a short while after sunset through until dark, catching the sky as it it changed through varying shades of blue to violet.